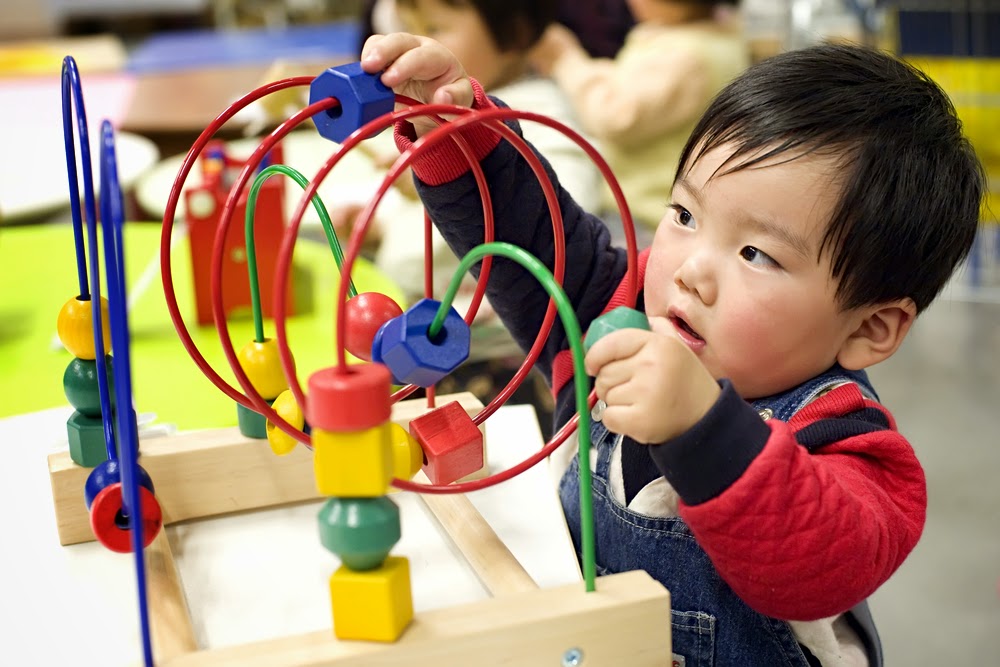 China’s economic record over the past three-plus decades is breathtaking: no country in history has ever grown that fast for that long. Just how much the population control program contributed to China’s economic transformation, however, is another question altogether. And when one considers China’s demographic outlook today, we have an inventory of troubles–all of them plausibly linked to the government’s antenatal drive, all of them bearing adversely on China’s economic future.

According to official numbers, China’s pool of working age manpower has already begun to shrink. But the population of senior citizens (all born well before the One Child era) is still exploding–on track to surge by over 3% a year for the next decade or so, and to make China’s society more elderly than America’s by the year 2035. And population control pressures appear to have exacerbated China’s imbalance between baby boys and girls–one of China’s leading demographers attributes fully half of the surfeit of boys to the One Child policy–setting the scene for a “marriage squeeze” in the years ahead of extraordinary dimensions. (Simple calculations suggest that a fifth or more of China’s youth today may end up essentially unmarriageable, with as yet unpredictable consequences for economy, society, and governance.) Demographic trends, in short, have swung from facilitating rapid economic growth to weighing against such growth–and likely weighing ever more heavily against it with every passing year for decades to come.

For many years, almost all of China’s serious population specialists–the country by now has a large number of first-rate demographers and demographic economists–have noted the increasingly perverse consequences of the One Child Policy. Some years ago, many of the country’s finest demographers and economists sent a joint letter to the then-Premier, suggesting that the policy be re-examined (code language for thrown in the garbage bin). Their missive was officially ignored–for the time being.

No longer. This morning we learn that the just-concluded CPC Plenum has decreed some nationwide changes for the population policy. As of this writing, only-children in China apparently no longer need seek state permission to sire or bear as many as two children of their own.

Some may see this as a harbinger of greater changes to come. Possibly so. But viewed for what it actually is, this is a small and grudging change. The principle of state control over personal family size is still apparently intact in China: what we see so far appears to be a matter of tinkering with quotas.

From a bureaucratic standpoint, this small but symbolic gesture looks like a calculated attempt to sacrifice as little state authority as possible over the inherently totalitarian claim that the state is in charge of family size in China. Relinquishing such control over the family is something China’s leadership is clearly very reluctant to do.

But perhaps the Party should be more frightened by the possibility that they might not need to make any further concessions to popular sentiment. We do not know just how many children Chinese parents would wish to have today if the decision were left entirely to them–but there are chastening signs that the level could be very low indeed.

In many of the biggest cities–Beijing, Shanghai, Tianjin–official numbers in some years indicate a “snapshot” fertility level of under one birth per woman per lifetime: in such places, One Child coupons have been going unused. And in the countryside, experimental programs in certain counties have indicated that a surprisingly high proportion of peasants offered a chance at a second child will decline the privilege. Even if the population control program were discarded and repudiated today, it is by no means clear that China’s birth level would return to the replacement level–either today, or in the foreseeable future.

In the final analysis, the long-term damage that the One Child policy has wrought on the Chinese family may be the measure’s lasting legacy. Those costs may be both truly historic and utterly incalculable.

What We Lose With Only Two Children Per Family
By Andrew Yuengert, 25 February 2015.
A mainland Chinese student visited my office last week, asking for a letter of recommendation for his transfer to another university. It is hard to lose a student like this—enthusiastic and bright, the sort who sits on the front row of a large auditorium lecture class and asks good questions.
He gave the usual reasons for wanting to transfer: he liked Pepperdine, of course, but it did not offer the technically specialized majors he or his parents were seeking. When asked where he was applying, he listed some elite East-Coast schools, but he seemed most interested in two Hong Kong universities. When asked why, he mentioned a girlfriend, but emphasized that he had a cousin back in China to whom he was extremely close: “He is like a brother to me.”
I wonder if they realized what a gift they were giving to their grandson: a cousin who was “like a brother” to someone who had no brother or sister.

China’s one-child policy has stripped the social space between the state and the individual of every protection that the most natural community, the family, can provide. How much more damaging must be the collapse of family size in Chinese culture, in which family ties have played such an important role? I know I’m not saying anything new (see Nick Eberstadt on the economic effects of the policy), but we cannot remind ourselves too often of what is lost as family sizes have collapsed (through state coercion or, more sadly, voluntarily).
As American family sizes shrink we get a glimpse of the losses, but we may not be aware of the extent of the social damage caused by a one-child policy (or the one-child norm some would foist upon us). Here is some rough math. If we assume that everyone gets married and has the same number of children—big assumptions, I know, but they give a sense of the social stakes in family size—the table below gives the number of relatives (up to first cousins) in a steady state:

We don’t need a chart to see that a reduction in family size reduces the number of siblings, but the fact that the number of parents and grandparents is stable may distract us from the collapse in the number of aunts, uncles, and cousins. For example, when average family size falls from four to three, each person loses a sibling, of course, but he or she also loses four aunts and uncles and twelve cousins. The collapse to one child wipes out the siblings, but it also wipes out the aunts, uncles, and cousins.

Even One Fewer Child Per Family Makes a Big Difference

A family tree with many branches functions as a broad social safety net: when average family size falls from three to two, there are only half as many aunts and uncles to lean on, visit, identify with, and support you when things go wrong and rejoice with you when things go right. When the average family size is one, there is little family left to protect you and to belong to. The modern fantasy—society as disconnected individuals under a tutelary state—becomes grimly plausible.
The family is most local of all communities, and its decline is at least as great a social calamity as the commercialization of culture and the state organization of society. In the case of the family, at least, it is in our power to effect something of a restoration. Offer friendly correction to those who criticize large families, who think even three children is imprudent and irresponsible.  If you are young (and married!), no doubt you can think of many valid reasons not to have another child. You are not obligated to have as many children as you physically can, of course. Don’t rely on the culture’s norms in making decisions about family size, though: the culture will confirm your evaluation of the costs of more children, but it is blind to the great gift you are giving to your children and your descendants. When you have another child, you fill out the tree, and help restore the culture.
Andrew Yuengert is a professor of economics at Pepperdine University. His research and writing explores the boundaries between economics, philosophical ethics, and Catholic social thought.