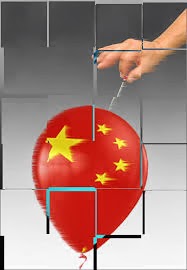 12 potential defaults reported by the media
Table 1 summarizes the information on the 12 major potential defaults in the trust industry that have been reported by the media. Most of them are coal mine related and heavily concentrated in one area, Shanxi Province. So far it seems to us that most of them may get extended upon the due date. The only exception over the next few months appears to be a product issued by China Credit Trust for a lead and zinc miner in Sichuan, Nonggeshan. Even without any major default over the next few months, the process of debt restructuring can be messy and weigh heavily on market sentiment. 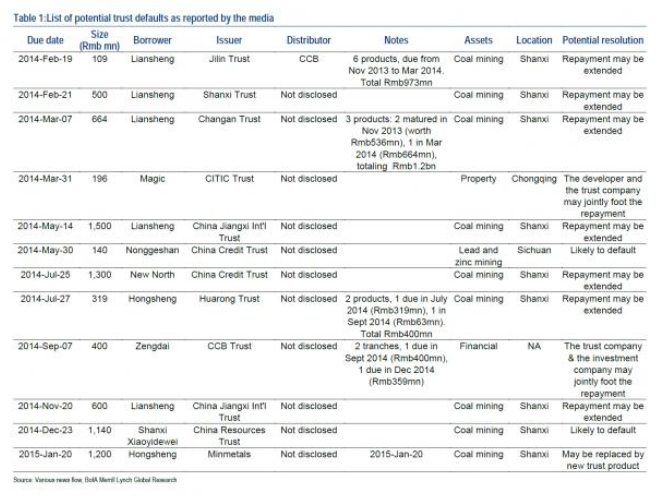