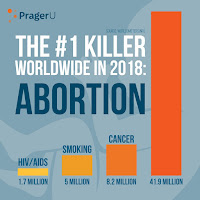 @EMZANOTTI
June 10, 2019
CEOs from 180 companies signed on to a full-page ad in The New York Times released Monday, claiming recent restrictive abortion laws passed in states like Georgia, Alabama, and Missouri are "bad for business."
The list of CEOs includes Twitter's Jack Dorsey (though, after his name, he lists his other company, payment processor, Square) as well as the heads of Postmates, Slack, Yelp, H&M, and Tinder, as well as a handful of fashion designers and Ben and Jerry of Ben & Jerry's ice cream.
The letter claims that "it's time for companies to stand up for reproductive health care," and that restricting abortion is "bad for business," though the letter makes no real connection between the availability of abortion and the business climate of a particular state. Instead, they claim restricting "reproductive freedom" is "against our values."
States that threaten abortion, the CEOs say, threaten "the health, independence, and economic stability of our employees and customers."
"Equality in the workplace is one of the most important business issues of our time,” the ad goes on. “When everyone is empowered to succeed, our companies, our communities, and our economy are better for it.”
“Restricting access," it continues, "to comprehensive reproductive care, including abortion, threatens the health, independence and economic stability of our employees and customers. Simply put, it goes against our values, and is bad for business.”
The ACLU and Planned Parenthood rounded up the CEOs for the ad and produced the content — but without apparent regard for what any of the businesses, helmed by their own signatories, actually do or where they operate. 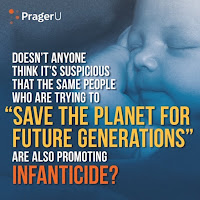