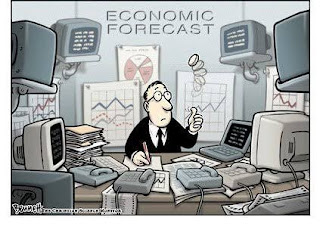 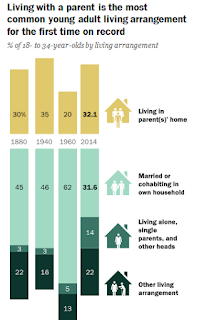 For First Time in Modern Era, Living With Parents Edges Out Other Living Arrangements for 18- to 34-Year-Olds

BY RICHARD FRY
Broad demographic shifts in marital status, educational attainment and employment have transformed the way young adults in the U.S. are living, and a new Pew Research Center analysis of census data highlights the implications of these changes for the most basic element of their lives – where they call home. In 2014, for the first time in more than 130 years, adults ages 18 to 34 were slightly more likely to be living in their parents’ home than they were to be living with a spouse or partner in their own household. 1
This turn of events is fueled primarily by the dramatic drop in the share of young Americans who are choosing to settle down romantically before age 35. Dating back to 1880, the most common living arrangement among young adults has been living with a romantic partner, whether a spouse or a significant other. This type of arrangement peaked around 1960, when 62% of the nation’s 18- to 34-year-olds were living with a spouse or partner in their own household, and only one-in-five were living with their parents. 2
By 2014, 31.6% of young adults were living with a spouse or partner in their own household, below the share living in the home of their parent(s) (32.1%). Some 14% of young adults were heading up a household in which they lived alone, were a single parent or lived with one or more roommates. The remaining 22% lived in the home of another family member (such as a grandparent, in-law or sibling), a non-relative, or in group quarters (college dormitories fall into this category).

It’s worth noting that the overall share of young adults living with their parents was not at a record high in 2014. This arrangement peaked around 1940, when about 35% of the nation’s 18- to 34-year-olds lived with mom and/or dad (compared with 32% in 2014). What has changed, instead, is the relative share adopting different ways of living in early adulthood, with the decline of romantic coupling pushing living at home to the top of a much less uniform list of living arrangements.
Among young adults, living arrangements differ significantly by gender. For men ages 18 to 34, living at home with mom and/or dad has been the dominant living arrangement since 2009. In 2014, 28% of young men were living with a spouse or partner in their own home, while 35% were living in the home of their parent(s). For their part, young women are on the cusp of crossing over this threshold: They are still more likely to be living with a spouse or romantic partner (35%) than they are to be living with their parent(s) (29%). 3
In 2014, more young women (16%) than young men (13%) were heading up a household without a spouse or partner. This is mainly because women are more likely than men to be single parents living with their children. For their part, young men (25%) are more likely than young women (19%) to be living in the home of another family member, a non-relative or in some type of group quarters.
A variety of factors contribute to the long-run increase in the share of young adults living with their parents. The first is the postponement of, if not retreat from, marriage. The median age of first marriage has risen steadily for decades. In addition, a growing share of young adults may be eschewing marriage altogether. A previous Pew Research Center analysis projected that as many as one-in-four of today’s young adults may never marry. While cohabitation has been on the rise, the overall share of young adults either married or living with an unmarried partner has substantially fallen since 1990.
In addition, trends in both employment status and wages have likely contributed to the growing share of young adults who are living in the home of their parent(s), and this is especially true of young men. Employed young men are much less likely to live at home than young men without a job, and employment among young men has fallen significantly in recent decades. The share of young men with jobs peaked around 1960 at 84%. In 2014, only 71% of 18- to 34-year-old men were employed. Similarly with earnings, young men’s wages (after adjusting for inflation) have been on a downward trajectory since 1970 and fell significantly from 2000 to 2010. As wages have fallen, the share of young men living in the home of their parent(s) has risen.
Economic factors seem to explain less of why young adult women are increasingly likely to live at home. Generally, young women have had growing success in the paid labor market since 1960 and hence might increasingly be expected to be able to afford to live independently of their parents. For women, delayed marriage—which is related, in part, to labor market outcomes for men—may explain more of the increase in their living in the family home.
The Great Recession (and modest recovery) has also been associated with an increase in young adults living at home. Initially in the wake of the recession, college enrollments expanded, boosting the ranks of young adults living at home. And given the weak job opportunities facing young adults, living at home was part of the private safety net helping young adults to weather the economic storm. 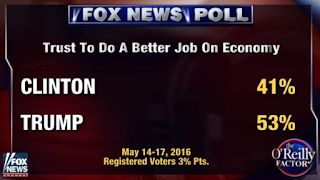 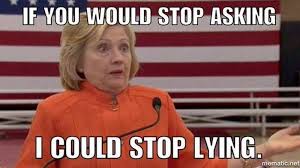