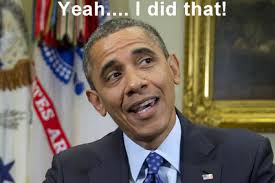 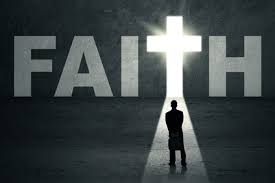 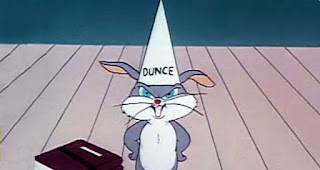 
The New Ignorance Far Worse than the Old