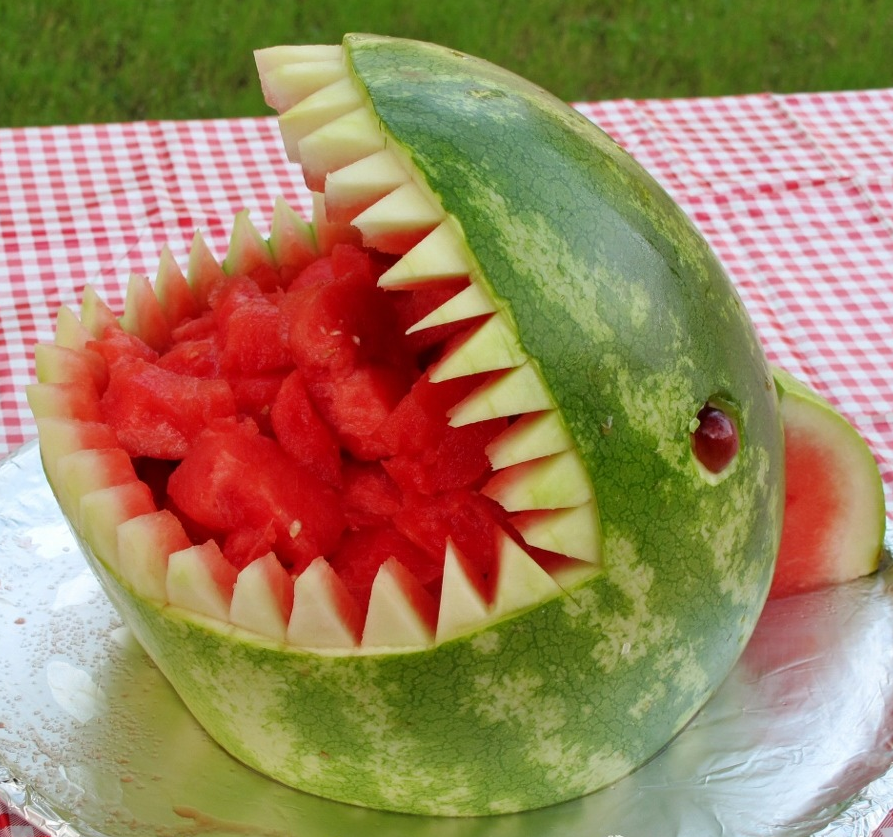 The U.N.'s Intergovernmental Panel on Climate Change published its latest mammoth report last week, and the effort marks an improvement over the IPCC's last such effort in 2007. That may not be saying much, but on climate change intellectual progress of any sort is worth commending.
The IPCC's "Fifth Assessment Report," or AR5, is generating the usual alarmist headlines: "Impacts on All Continents, Worse to Come" was typical. That's partly a function of what the IPCC frontloads into the 28-page "summary for policymakers," the only portion of the report that most politicians or journalists ever bother reading, and that is sexed up for mass media consumption.
So it's worth diving deeper into the report, where a much more cautious picture of the state of climate science comes into view. Gone are some of the false alarmist claims from the last report, such as the forecast that the Himalayan glaciers would vanish by 2035 or that hurricanes are becoming more intense. "Current data sets," the report admits, "indicate no significant observed trends in global tropical cyclone frequency over the past century." Recall the false claims of climate cause and storm effect last year after Typhoon Haiyan hit the Philippines.
Absent, too, are claims such as the one made in 2005 that global warming would create 50 million "climate refugees" by 2010 (later pushed back to 2020). In its place, we have the refreshingly honest admission that "current alarmist predictions of massive flows of so-called 'environmental refugees' or 'environmental migrants' are not supported by past experiences of responses to droughts and extreme weather events and predictions for future migration flows are tentative at best."
The report is also more cautious about temperature predictions. It acknowledges that the rate of warming between 1998 and 2012 "is smaller than the rate calculated since 1951," and it predicts modest temperature increases through 2035 of between 1° and 1.5° Celsius. More importantly, it acknowledges that "the innate behavior of the climate system imposes limits on the ability to predict its evolution."
All of this vindicates what we wrote about the 2007 report: "Beware claims that the science of global warming is settled." It also suggests an IPCC toning down the end-is-nigh rhetoric that typified its past climate warnings: "Vulnerability is rarely due to a single cause." In other words, humanity has lots of problems, climate change being one of them. And as with other problems, humanity will cope and adapt.
All good, which makes it even more of a pity that the authors venture from cautious climate science into the most politically correct forms of political science. "Existing gender inequalities are increased or heightened by climate-related hazards," says the report, while dilating on the deleterious effects global warming has on "discrimination based on gender, age, race, class, caste, indigeneity, and (dis)ability."
The IPCC also turns out to have an agenda that's less about climate change than income inequality and redistribution. What else given the liberal fashions of the day? "Recognizing how inequality and marginalization perpetuate poverty is a prerequisite for climate-resilient development pathways," the IPCC insists, before suggesting that the costs for "global adaptation" should run between $70 billion and $100 billion a year from now until 2050.
So adaptation funding needs to be "orders of magnitude greater than current investment levels, particularly in developing countries." If one Solyndra wasn't enough, try underwriting thousands of them. Preferably in third-world countries. For those who suspect that the purported threat of global warming is really a vehicle of convenience for reviving the discredited economics of the 1970s, this IPCC report will serve as Exhibit A.
Then again, if you believe that the risks of climate change are sufficiently plausible that we should at least be considering an insurance policy of sorts, then the IPCC's policy recommendations could hardly be worse. The best environmental policy is economic growth. The richer you are, the more insurance you have. Wealth is what pays for robust safety standards and prevents sensible environmental regulations from being ignored or corrupted.
Yet the IPCC supports the very regulation, income redistribution and politically favored misallocation of resources that will make the world poorer—and less able to adapt if the climate threat proves to be as real as the U.N.'s computer models claim.
Too bad that lesson hasn't sunk in at the IPCC, a body that has neither the remit nor the expertise to advise on economic policy. But after this report, we'll at least treat its views on climate science with a bit more respect.