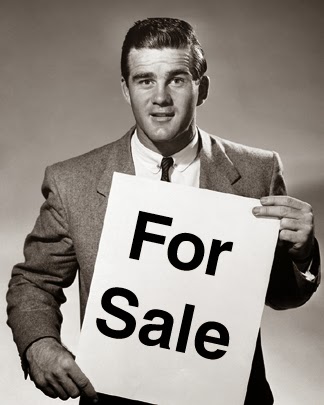 Possessive Individualism: Can We Really Own Ourselves?

The price the buyer pays, when it is a just price, is the gift the seller gives to the producers; the commodity the seller surrenders is his gift to the buyer, and the size of that gift is the gap between use and exchange values. Thus, even in our mundane transactions, the element of the gift remains; an attempt to eliminate this gift destroys both economic rationality and the basis of a rational social order. Gift, that is, grace, is not a mere platitude, but a practical principle of economics and politics. To deny this in favor of the cramped rationalism of possessive individualism is to replace the economy of grace with what John Milbank called “a mean little heresy.”
We do not so much “own” as “owe,” and by discharging the debt we come to own what we give. And in giving ourselves, we come to own ourselves. The ultimate gift is the self, which we only own when we give it away. My life is not really my own until I am willing to give it to family, community, and vocation; to lay it down for a friend.
Books by John Médaille and on this topic may be found in The Imaginative Conservative Bookstore.
---
Médaille não lembra, mas o texto dele serve também para dizer por que o suicídio é extremo egoísmo.