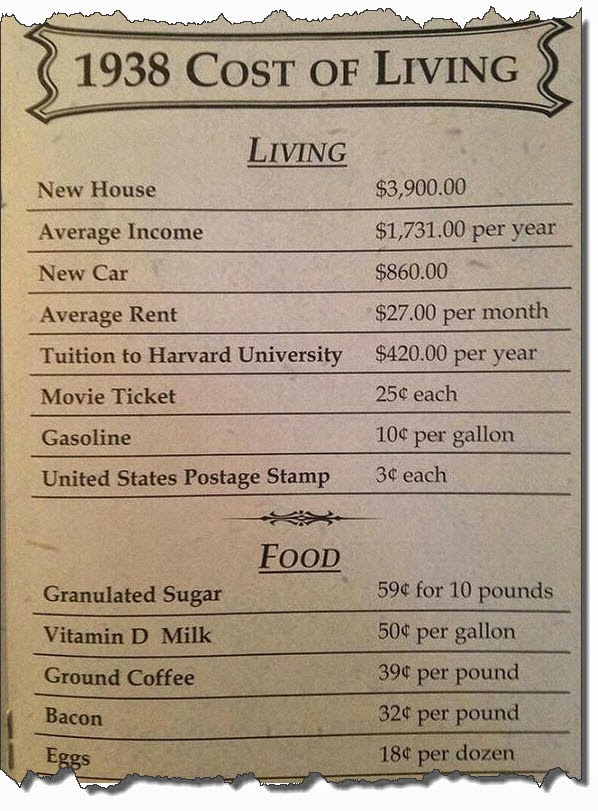 The Road to Poverty Is Paved with Small Inflations

By Carmen Elena Dorobăț
The value of Venezuela’s currency plummeted to record lows on the black market last week, with 100 ‘strong’ bolivars exchanging for $1 (ten times lower than the official rate), and annual price inflation reaching 63%. Chavez’s successor Nicolas Maduro, continuing to denounce the “capitalist economic war” on his socialist regime, now blames airlinesfor trying to collect ticket revenues the government isn’t able to pay. Meanwhile, the Venezuelan economy is showing symptoms of a rapidly forming crack-up boom: shortage of basic amenities, power outages, depletion of dollar reserves by 30%, and looming debt default. As people scramble to exchange paper money for anything and everything that can still be found on store shelves, “over there”—say their Columbian neighbors just across the border—“there’s no food.”
The ‘final and total catastrophe of the currency system’—as Mises called the terminus point of any sustained inflation—was in fact brewing in Venezuela long before Maduro’s regime, and the country experienced even higher price inflation in late 1990s. But because people held the belief that prices might fall at some point in the future, and continued to increase or maintain their cash balances, the earlier stages of the inflationary process were drawn out over many years. However, two Caracas entrepreneurs have warned that it is now too late for the government to salvage anything: “people clearly haven’t had confidence in [the bolivar] for decades; and even less now… It doesn’t look like the market has much confidence in the government’s ability to get things under control”.
While Maduro’s regime is leading its people to poverty in a quick, conspicuous manner, other governments are more willing to wait and conceal their intentions. Moderate price inflation has been simmering for decades in Western economies, where central banks make it their official mission to keep prices increasing at an annual rate of 2%—which means doubling them over the course of 30 years. Beneath this goal of ‘price stability’, central banks’ balance sheets quadrupled by 2012 and brought about a global financial crisis. However, this produced no rampant commodity price inflation, and no flight into real goods is likely to happen in the foreseeable future.
But does that really mean that we’re a world away from Venezuelan-like problems? As Mises pointed out, not necessarily:

If you talk about a catastrophe of the money, you need not always have in mind a total breakdown of the currency system… [Price] changes are not the same, nor [do they occur] to the same degree in various countries. But one should not exaggerate the difference in the effects brought about by the greater inflations as against the smaller inflations. The effects of the “smaller inflations” are also bad. […] If the government destroys the money, it not only destroys something of extreme importance for the system, the savings people have set aside to invest and to take care of themselves in some emergency; it also destroys the very system itself. Monetary policy is the center of economic policy (Mises 2010, 31-2)
[W]hat we have to realize, what we have to know when we are dealing with money and monetary problems, is always the same… the increase in the quantity of money, the increase of those things which have the power to be used for monetary purposes, must be restricted at every point (Mises 2010, 24)

Great or small, inflation hurts the masses, leading to the destruction of savings, as well as unemployment and overall impoverishment, while concentrating wealth in the hands of elites privileged by their position in the monetary hierarchy. If inflation doesn’t stop, the breakdown of the monetary system—whether fast or slow—will also bring about the destruction of the social division of labor. From this point of view, the difference between inflation ‘over here’ and inflation ‘over there’ is only a matter of how quickly we become poor.
Postado por Pedro Erik Carneiro às 11:45