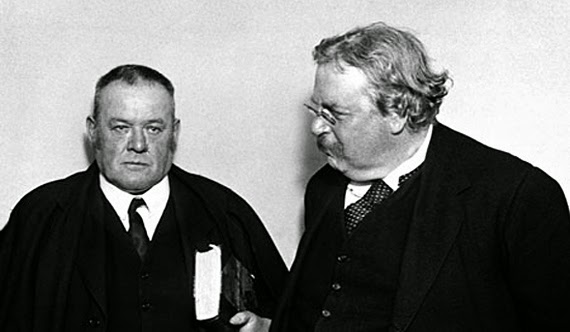 What is Distributism? A Controversial Alternative to Socialism and Plutocracy