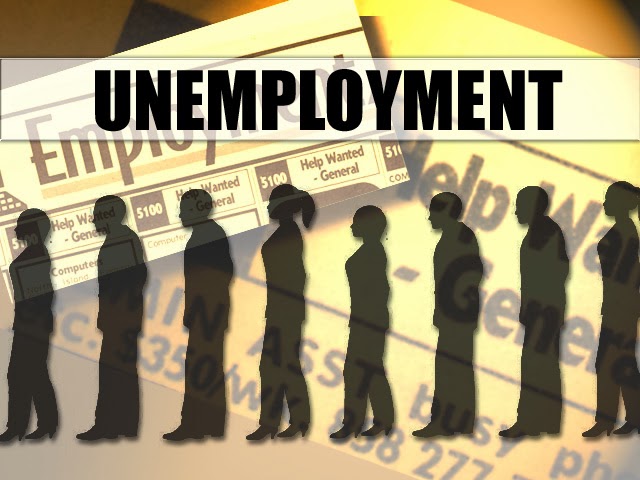 Thomas Sowell | Sep 17, 2013
Political crusades for raising the minimum wage are back again. Advocates of minimum wage laws often give themselves credit for being more "compassionate" towards "the poor." But they seldom bother to check what are the actual consequences of such laws.

One of the simplest and most fundamental economic principles is that people tend to buy more when the price is lower and less when the price is higher. Yet advocates of minimum wage laws seem to think that the government can raise the price of labor without reducing the amount of labor that will be hired.

Most Americans living below the government-set poverty line have a washer and/or a dryer, as well as a computer. More than 80 percent have air conditioning. More than 80 percent also have both a landline and a cell phone. Nearly all have television and a refrigerator. Most Americans living below the official poverty line also own a motor vehicle and have more living space than the average European -- not Europeans in poverty, the average European.

Why then are they called "poor"? Because government bureaucrats create the official definition of poverty, and they do so in ways that provide a political rationale for the welfare state -- and, not incidentally, for the bureaucrats' own jobs.
Most people in the lower income brackets are not an enduring class. Most working people in the bottom 20 percent in income at a given time do not stay there over time. More of them end up in the top 20 percent than remain behind in the bottom 20 percent.

There is nothing mysterious about the fact that most people start off in entry level jobs that pay much less than they will earn after they get some work experience. But, when minimum wage levels are set without regard to their initial productivity, young people are disproportionately unemployed -- priced out of jobs.

In European welfare states where minimum wages, and mandated job benefits to be paid for by employers, are more generous than in the United States, unemployment rates for younger workers are often 20 percent or higher, even when there is no recession.

Unemployed young people lose not only the pay they could have earned but, at least equally important, the work experience that would enable them to earn higher rates of pay later on.

In 1948 the unemployment rate of black 16-year-old and 17-year-old males was 9.4 percent. This was a fraction of what it would become in even the most prosperous years from 1958 on, as the minimum wage was raised repeatedly to keep up with inflation.

Some "compassion" for "the poor"!